Orion constellation is one of the most popular and recognizable star constellations on the night sky that you can observe with a telescope, binoculars, and even with the naked eye. It's located on the celestial equator, and it's visible throughout the whole Earth (in some areas only in some seasons, e.g. mostly in Winter and early Spring on the Northern Hemisphere). It's the home of a few famous astrophotography targets, like Orion, Flame, Horsehead, Running Man, and Witch Head Nebulae. In this article, you will learn how to find this constellation on the night sky, what are the brightest stars within it, what is the constellation meaning, and some pure facts and astrophotography tips.

How to Find it on the Night Sky

On the Northern Hemisphere, the Orion constellation shines on the night sky most during Winter. Look at the South around midnight in December, and in the evening in February (in January somewhere in between). The constellation is located on the equator, so it's fairly low on the sky, just above the horizon.

When you take a first look at the Orion constellation, the first star-pattern you will notice will be the Orion's Belt. It consists of three clearly aligned stars - Alnitak (Zeta), Alnilam (Epsilon), and Mintaka (Delta). Being able to locate Orion's Belt is the easiest way to learn how to find the whole constellation on the night sky. If you take a closer look, Orion's Belt forms a diamond-like shape with Betelgeuse and Rigel stars. I always saw it this way when I was a child.

Below the Orion's Belt, there is another 3-stars-line pattern, the so-called Orion's Sword (and sometimes scabbard). It comprises three stars - 42 Orionis, Theta Orionis, and Iota Orionis - and M42, the Orion Nebula (and Running Man Nebula above).

Orion Nebula is one of the brightest nebulae on the night sky and can be easily seen with the naked eye (in a reasonably-dark place), and astronomy binoculars help even more to see it. It's one of the (if not the one) most often photographed objects in the astrophotography community due to its huge brightness. Besides that, it's just beautiful.

The Brightest Stars in Orion Constellation (in Order From the Brightest)

In Greek mythology, Orion was a Beockian giant, a hunter of great strength and beauty, son of Poseidon and Euryale (one of the three Gorgon sisters) or Hyrieus of Boeotia. As Polyphemus's brother, he was characterized by his enormous height (he could walk on the ocean floor with his head above the waves; according to another message, he could walk on the sea) and violent character.

Orion persecuted the nymphs Pleiades (heralds of good weather) and Hyades (heralds of bad weather) until they asked Zeus to turn them into animals. In fulfilling their wish, Zeus turned them into pigeons and later into a cluster of stars in the sky, today called the Pleiades.

After Orion's death, he was moved by the gods between the stars (the constellation of Orion).

In the play, Orion is depicted as a hunter with a shield in one hand, a machete in the other and a sword at his waist. He defends himself against the charging Bull in the sky. The myth of Orion has inspired artists for centuries; it has become the subject of poetic and musical works and is also frequent in fine arts. 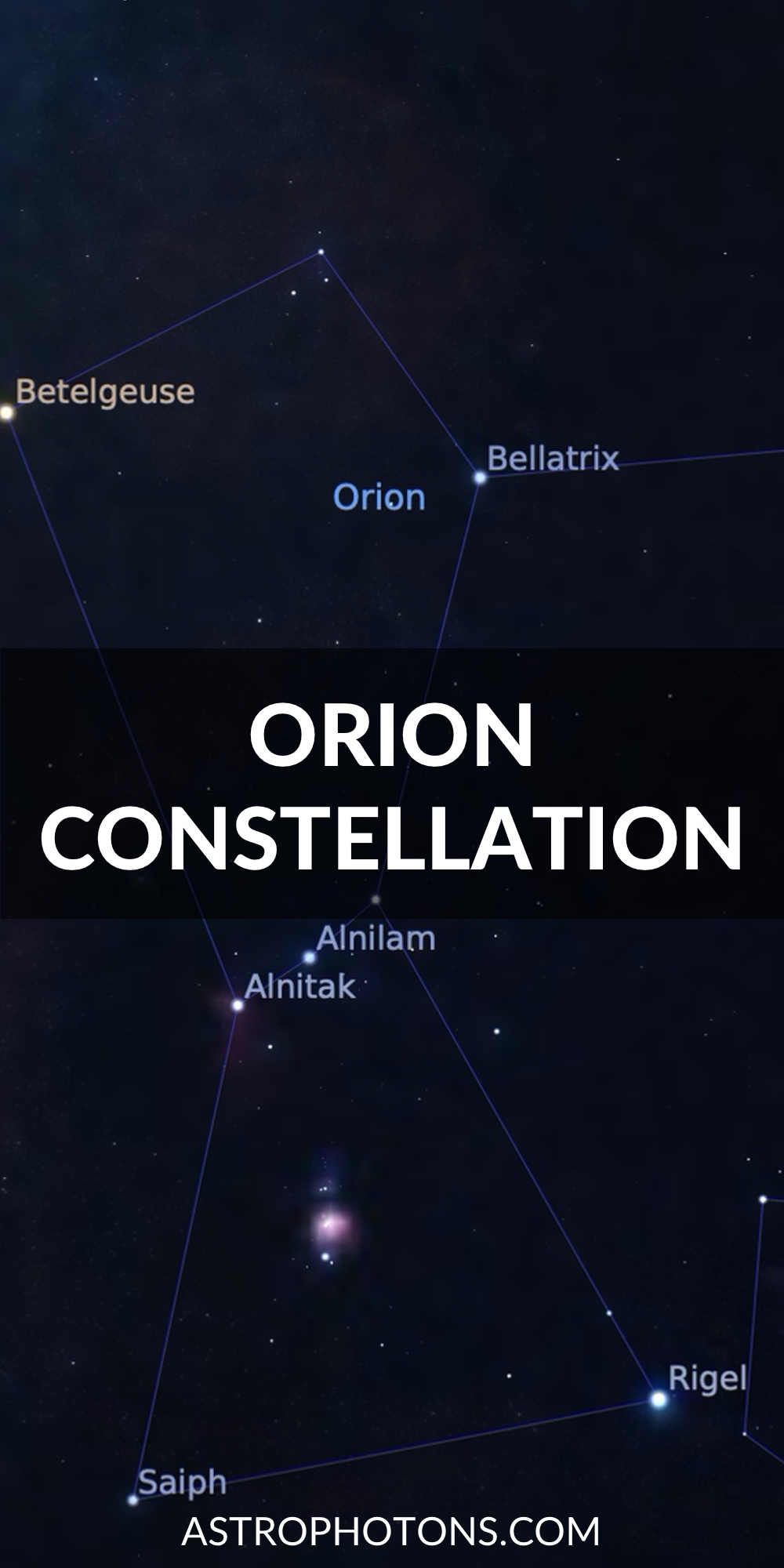 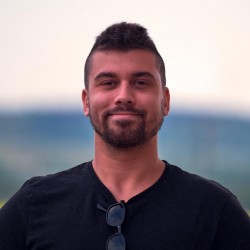 I'm an astrophotographer based in Poland, and the author of this blog. Here on Astro Photons, I share tips and tricks on astrophotography and stargazing. I hope you enjoy it! More about me

Thanks for subscribing! Please check your email for further instructions. 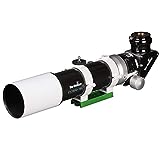